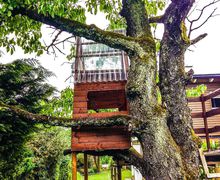 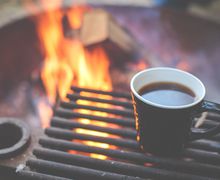 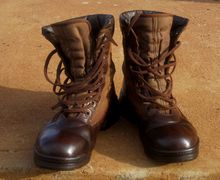 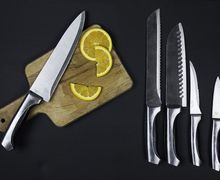 How to make origami dragon 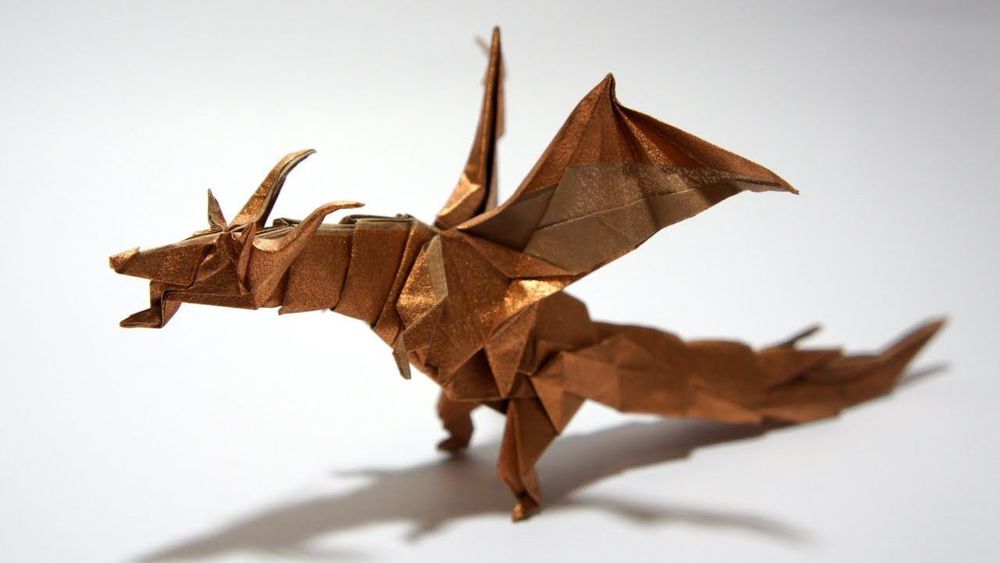 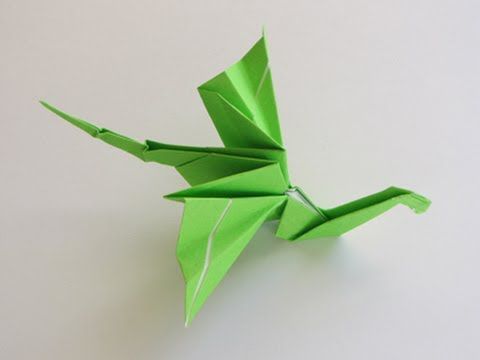 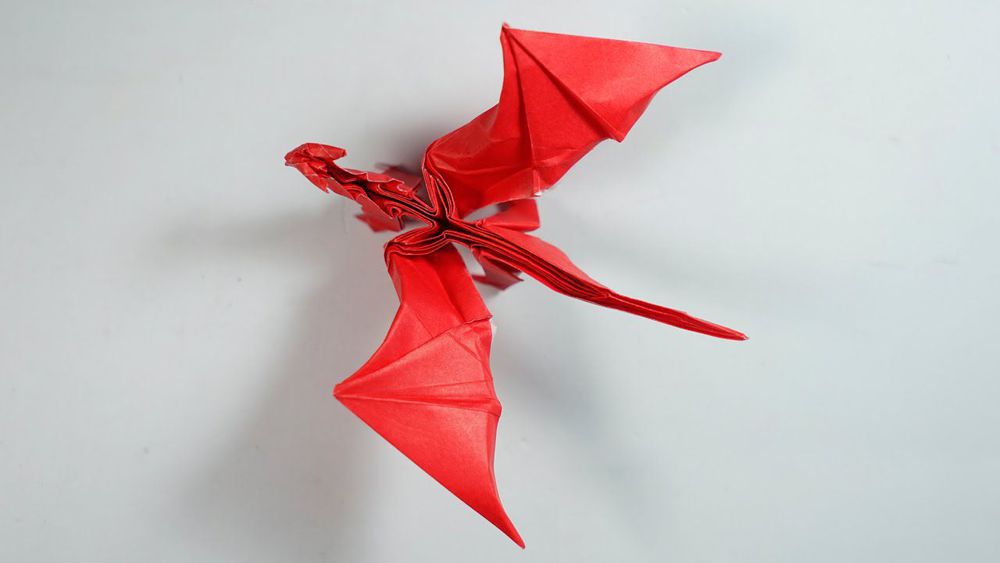 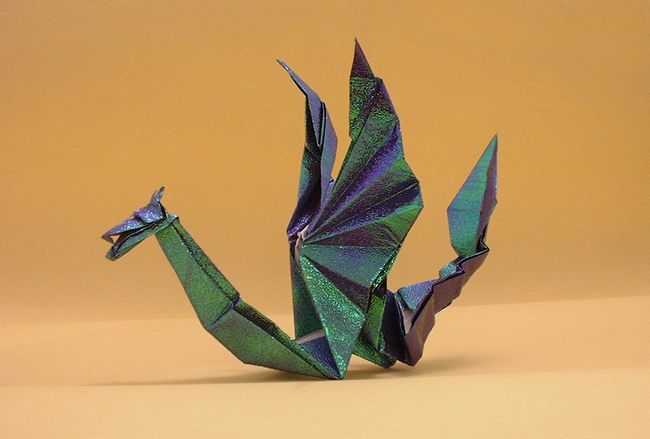 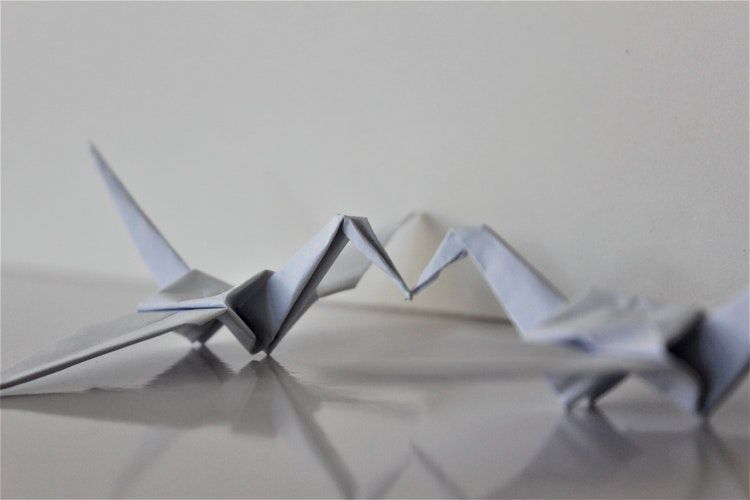 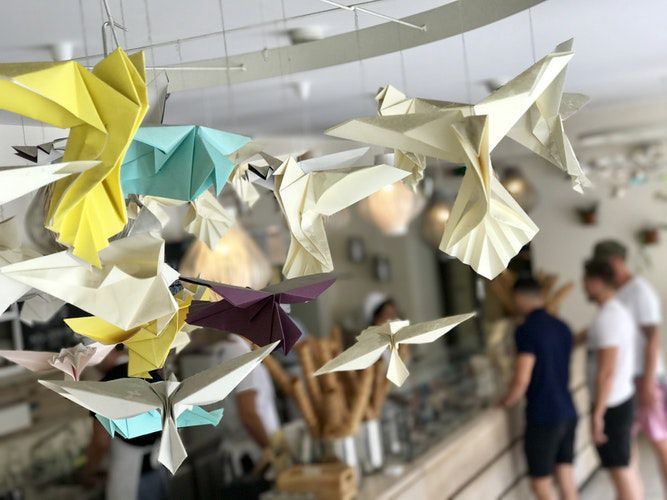 The world of origami is amazing and engaging. Once you made a bird or a tulip, nothing will stop you on your way in getting acquainted with those little things. If you feel this way, here is a detailed guide to help you master the origami dragon.

As many other origami figurines, origami dragon starts from the classic square base. All you need to get that desired square is to fold the origami paper in several directions. This sequence looks like:

If you use a paper with one colored side, this side has to be outward.

Now, unfold the paper and flip it over - top side is colored.

All you have to do now is to collapse your square: just let the diagonals go down when the direct folds go up. Once the four corners of the paper are in one point (let us call it “a pole”), your preliminary base is ready. Make sure that the outward of the square is colored.

As soon as your square is ready, you can proceed to get the next form – bird base. In order to make this element, you have to perform two so-called “petal folds”. Here are the steps to follow:

Before carrying on, make sure that you thoroughly made all three folds by going over them several times.

Your bird base is ready to be converted into an origami Chinese dragon.

Put the diamond-like base in front of you: the long centerline goes vertically and separated corners are on the top.

Spread the wings and the chest of the dragon to ensure the standing position. An amazing origami dragon is ready! 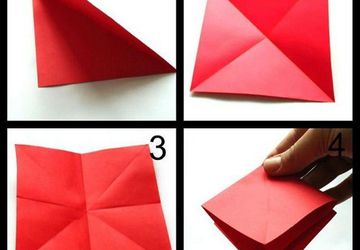 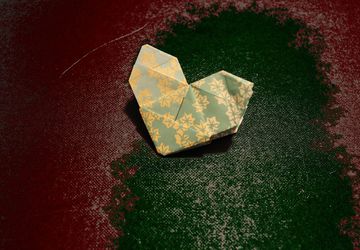 How to make an origami heart? 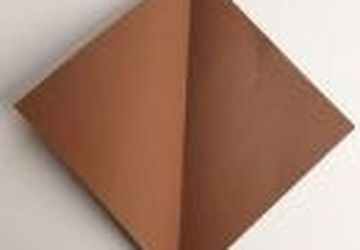 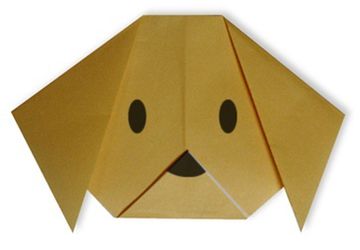 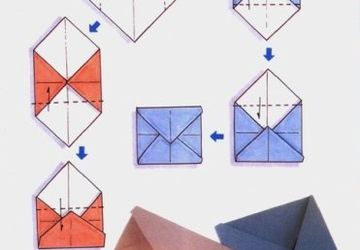 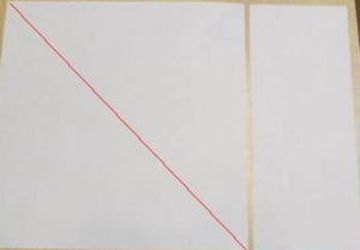 How To Make A Paper Helicopter 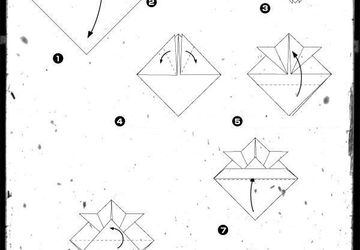 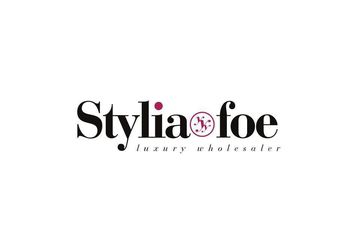 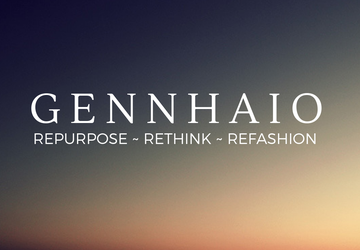 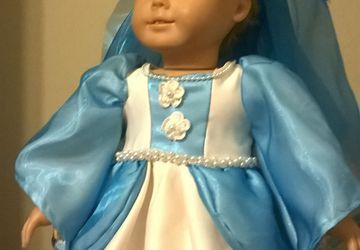 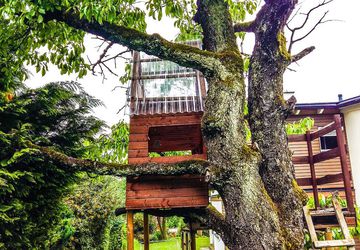 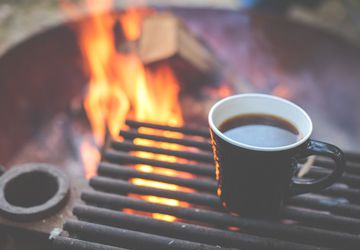 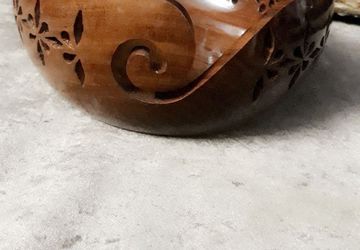 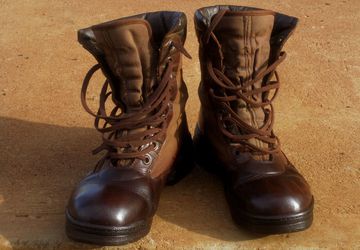 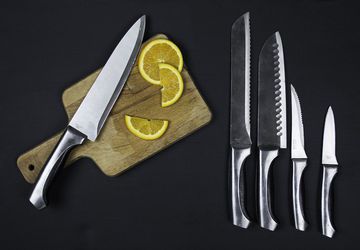